Spring is here and the sun was shining! We kept to our covid mitigations, but there were fewer coats needed than in previous meetings.  Many of us also took advantage of the lovely garden immediately outside the hall, which is a super place to sit and eat lunch.

Lots of games were played – I’m not sure that I saw all of them, and definitely didn’t get round to photographing them all.

Some of the starting games were Poison, Dune Imperium and Potion Explosion. Poison is a simple Reiner Knizia card based game, requiring the ability to add up to 13 (groans when exceeding that number are optional).  Potion Explosion is the one with marbles, satisfyingly tactile.

Tiny Epic Zombies was new to me.  It’s a big game in a small box – players move around the playing area, trying to complete objectives before being overrun by zombies.  It can be played as a simple co-op, but as we had plenty of players we chose the “one against many” option (the “one” controlling the zombies).  The zombies won.

In Celestia, players undertake a treasure–hunting quest in an airship, taking turns to be captain and decide whether or not to continue the journey.  The other passengers can choose whether or not to stay with the ship, before various challenges are revealed.  Sometimes it crashes!  It is a game I was introduced to on BGA during lockdown, and this was my first time play it “for real”.    I was pleasantly surprised to see the sweet little 3D airship, with space for all the player pieces – unfortunately it doesn’t actually fly!

Our next meeting is on 14 May.  Unless things change considerably, we will be keeping to our covid mitigations.

Back in the hall! 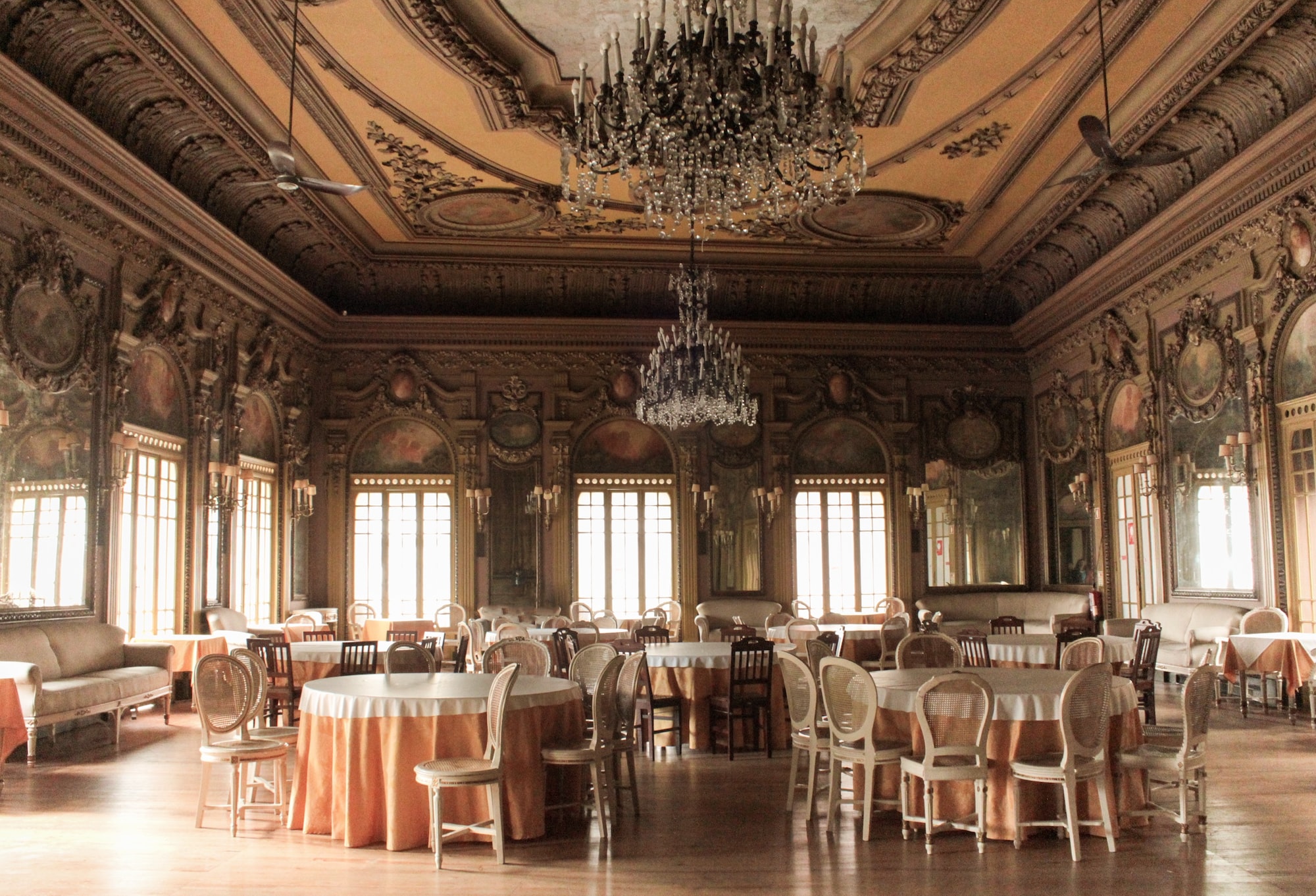 We're moving back into the hall