For some reason, the July meeting gravitated towards larger games that took a lot of people. We started with a roughly nine-player game of 6 Nimmt while people drifted in, then moved over to some other games: Cornwall and Imperium. Unfortunately, I didn't get photos of Cornwall!

Cornwall wrapped up quickly and people moved on to Tiny Towns, Deep Sea Adventure, and Brass: Birmingham. Meanwhile, I was still reshaping 1890s Europe in Imperium. The core idea is to buy "shares" in different countries, then use those shares to generate income for yourself and the country. A country's wealth is used to support its armies; individual wealth is used to buy more shares. Unfortunately, I didn't really get on with Imperium. Some of it was bad play on my part, and some was a general feel that the game situation was static and the outcome decided very quickly. Perhaps a good game, but not one for me.

Later in the day, a few people had to leave so we played a large game of Space Base (mechanically similar to Machi Koro), Seven Wonders, and Cartographers.

Our next meeting is on 13 August. Please sign up on Meetup so we have an idea of numbers. 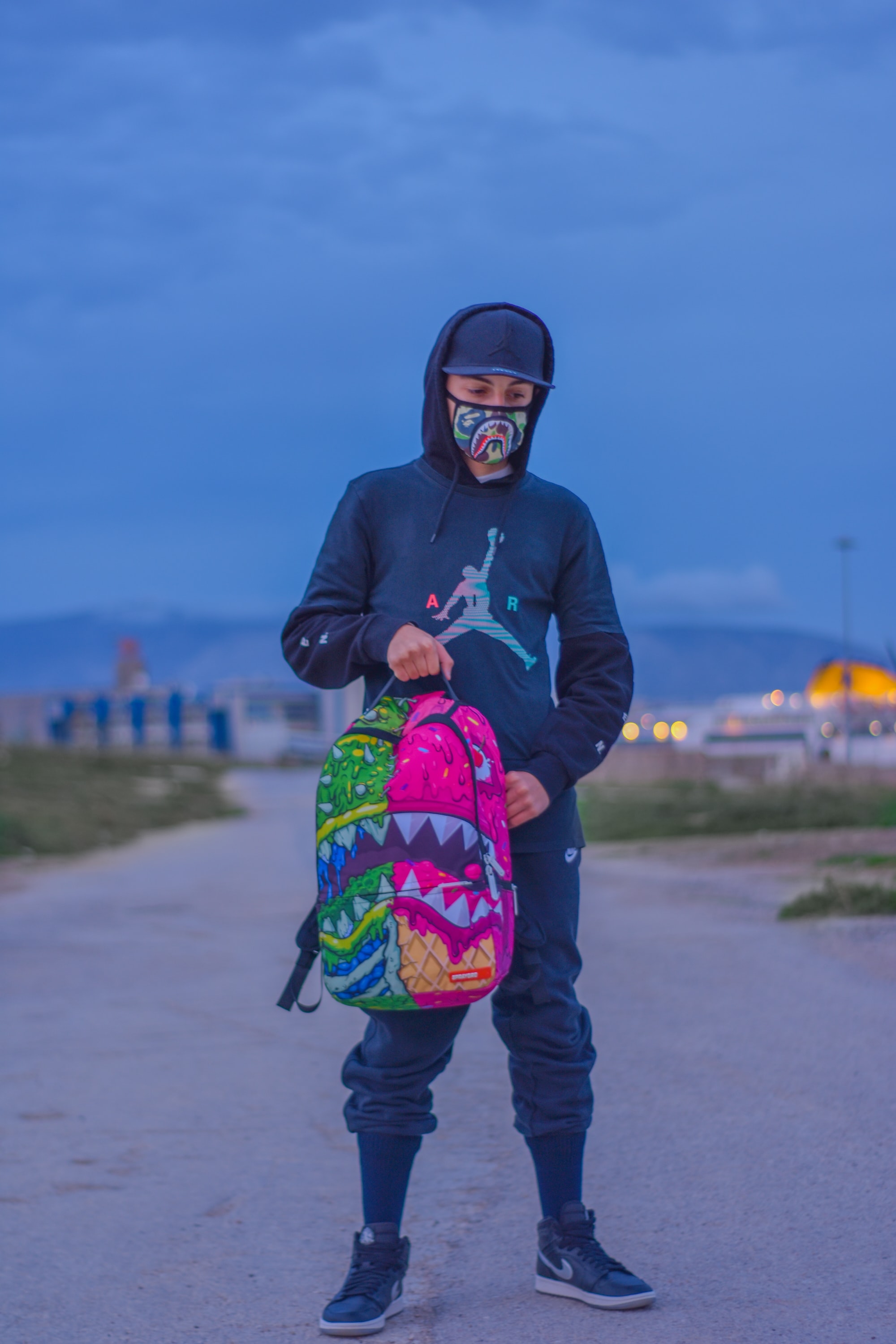 We're keeping our Covid measures under review, balancing government advice, the comfort of attendees, and the safety needs of some clinically vulnerable attendees. At present, given the rapid rise of