Our June meeting happened, and in person! A club member was kind enough to donate their garden for the day, allowing us to have a Covid-secure game day outdoors. We had about ten people at the meeting with a variety of games played.

The first highlight was the distribution of the recent delivery of the Terraforming Mars Big Boxes, organised by a club member as a combined order to save postage.

The first games played were Paperback and Die of the Dead, a recent Kickstarter arrival based on Mexico's Day of the Dead celebrations.

After that brief warm-up, we had games of Quantum and Ingenious (which I lost horribly). As you can see, shade was in short supply and I had to improvise with a golfing umbrella (kindly supplied by the host).

After that, one table played Die of the Dead again, followed by Wingspan, while the other table played A War of Whispers.

As you can see, Die of the Dead is a very pretty game and was a hit with the players. It was a good game for a return to in-person gaming. Lovely art, looks great on the table, and a very tactile game of moving dice and shaking caskets. The physicality of the game is great. It's also a game that has emotional swings as people groan and laugh on discovering that the casket they've just opened doesn't contain the dice they thought it did! It's engaging enough to keep your attention, but without requiring a lot of deep thought.

Despite the arrival of the Terraforming Mars boxes, we didn't actually play that game, a shock outcome for this club!

Our 10 July meeting will be back in the garden: extension of social mixing restrictions and increasing case numbers mean we think it will be safer to meet outdoors again. Please sign up at the event's Meetup page if you're coming. 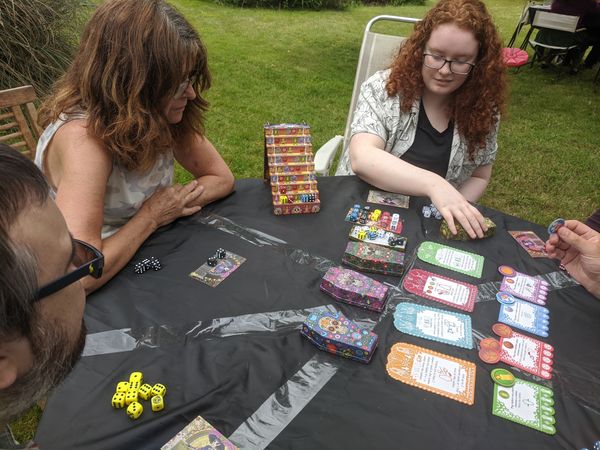 In-person games, in the garden, despite the British summer weather! 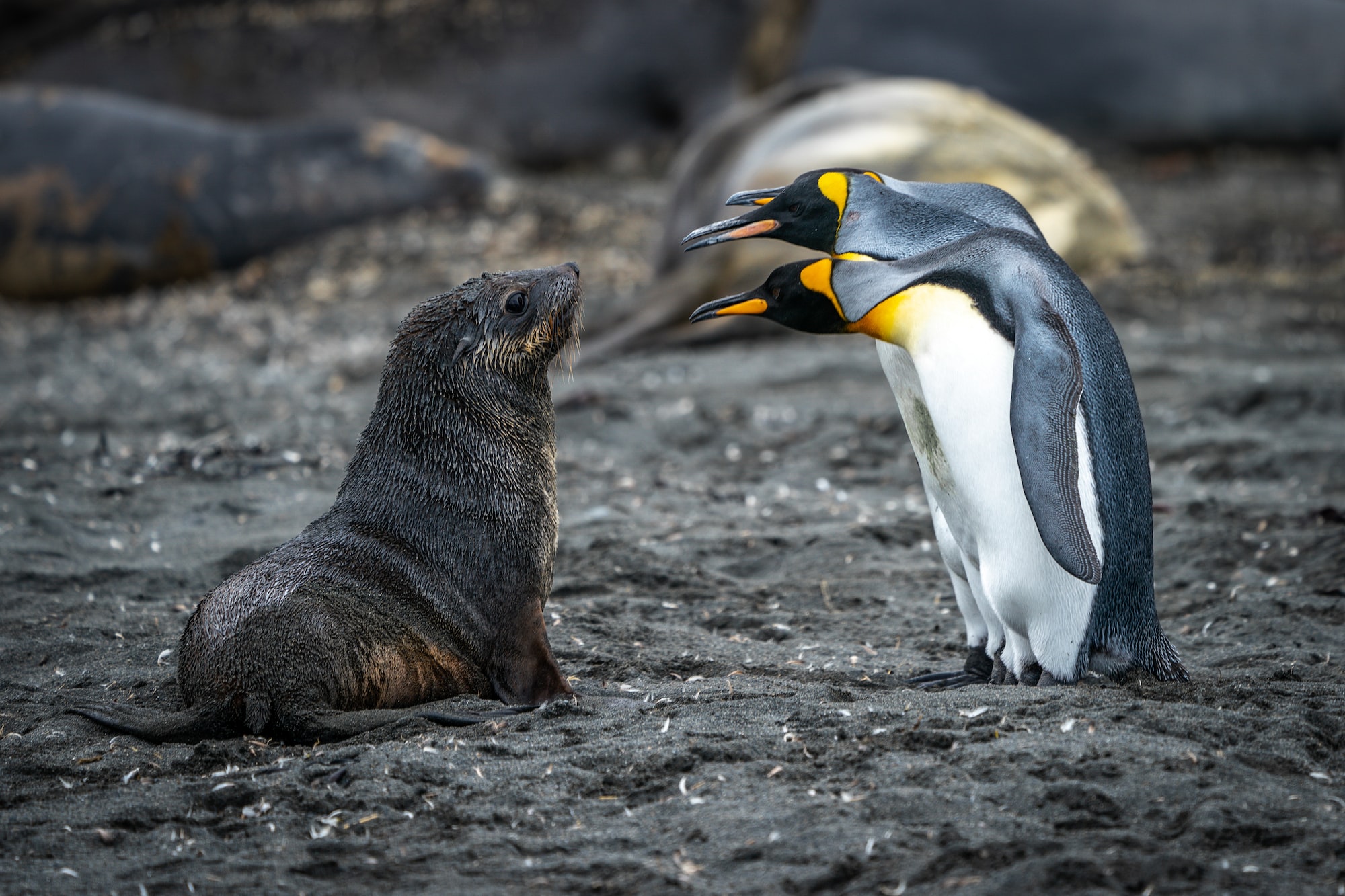 We're planning a return to in-person gaming for our scheduled July meeting.