Our May meeting was well-attended, with plenty of gaming going on across many tables. We started with Trans America, Concordia Salsa, Snow Tails, a huge game of Firefly, and Splendour. Trans America is most like a lighter version of Ticket to Ride, with common tracks anyone can use. The game play came from judging whether cooperate with other players, or block them by playing one of your few exclusive-use train segments. Snow Tails is a husky-themed race game. The twist is that you have to play a "speed" card on each of your two dogs; if they run at different speeds, the sled turns as it goes along the trail. High-level play to only a small amount of drunken weaving into snow banks and other sleds.

The Firefly game deserves a few more photos of the large mat and the lovely miniatures of the space ships.

After those games wrapped up, we had a quick round of everybody drowning in Deep Sea Adventure before we shuffled around between Ark Nova, Merv, Lift Off, and Stone Age. Ark Nova was won by one player setting up a petting in the first couple of turns, then mercilessly exploiting the constant influx of visitors it generated.

Meanwhile, I'd settled into a game of Terraforming Mars, which was the first time I'd managed to get it to the table since getting the miniatures painted. While that, Merv, and Stone Age were going on, other people had games of  San Juan (the card game version of Puerto Rico) and Splendour again.

Because I can, I'll add a few gratuitous photos of the painted miniatures for Terraforming Mars, painted for me by Duff Paint. It's a fairly local one-man band of a painting shop, and I think he did an excellent job on them. Drop him a line if you want some miniatures painted!

Our next meeting is on 4 June, not our usual "second Saturday" slot, due to a long-standing booking in the hall. See our calendar for all our upcoming meetings, and please sign up on the meeting's Meetup page. We hope to see you then! 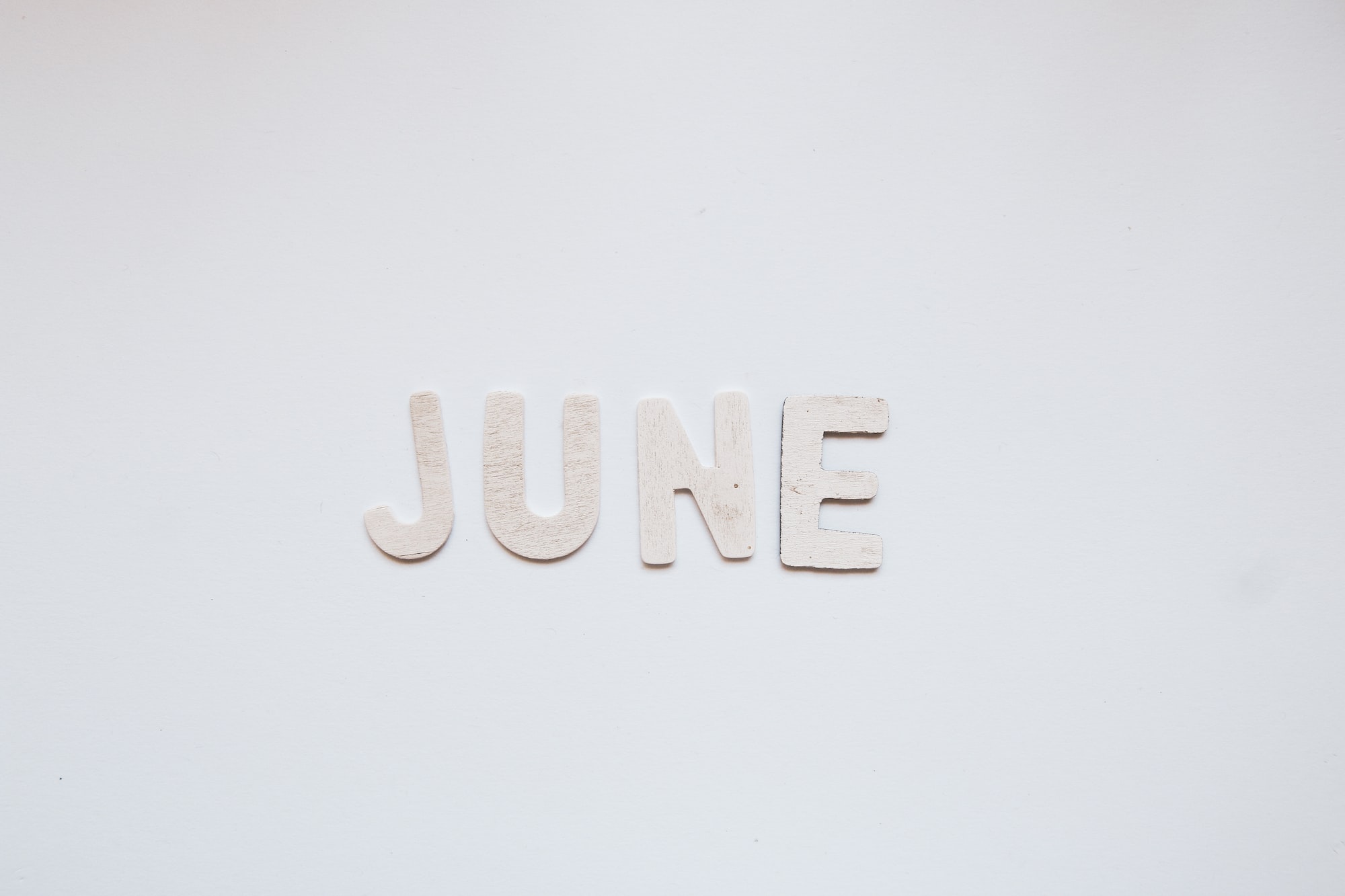 A reminder of our next meeting, on 4 June. It's not our usual "second Saturday of the month" slot. Details are on the calendar [https://www.lbboardgames.org.uk/calendar]